Top 10 Tips When Talking to the Press 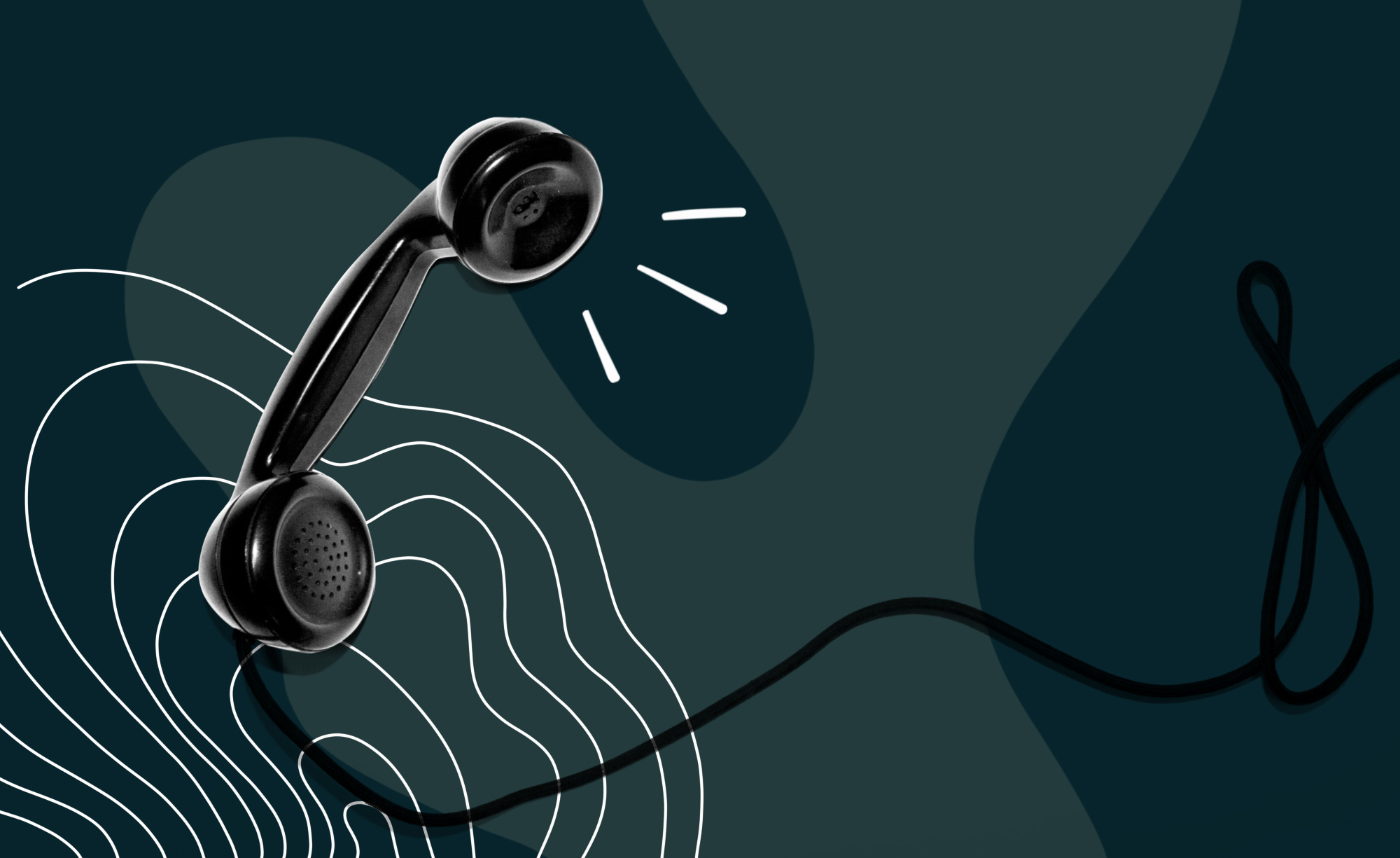 Not too long ago, I went to Austin Startup Week and watched a panel of journalists discuss the best practices to approaching the press. It was one of the best talks the week had.

As they went through “do’s” and “dont’s,” I cringed, knowing I had done every “don’t” in the books. So here is a list of their best advice so you don’t make the same mistakes I did.

TOP 10 TIPS WHEN TALKING TO THE PRESS

02. Make a good impression. Know their names. Don’t misspell it or say the wrong name altogether. (I would have thought that was a no-brainer, but apparently every single one of the panelists had been called the wrong name or had some terrible misspelling.)

03. Prove to them why they should talk about you. Don’t talk to them about “what you’re going to do.” Instead, to the best of your ability, show them “look at what I did.”

04. Don’t be afraid to get creative. One woman suggested sending a Vine pitch, to which every journalist on the panel responded with an astounding “yes that would be amazing.” Don’t be afraid to let your personality and creativity stand out.

05. Short and sweet. Have all pitches brief. The shorter the better (as in, no more than 4 sentences). If they respond, then you can go into the details and send those long, multi-page manuscripts. (Actually, don’t send those either. Be concise at all times.)

06. Timing. Give at least two weeks before any hard launch or event deadline.

07. Respect their space. Don’t pitch to journalists on Facebook or Twitter. That’s their space for their friends, family, and fans. (But do use Twitter as a your own “social media newsroom” to release news quickly to a wide audience.)

08. Be considerate. Have a conversation with them that is organic and genuine. Be thoughtful, respectful and engaging. They know when you are being, for lack of better terms, fake. Oh, they know.

09. Be clear about exclusivity. Exclusivity means that only they can be the first to break the story. You can talk to other outlets, but only after your exclusive has run. Don’t ruin a good relationship with muddy exclusivity terms.

10. Quality over Quantity. You could spend 4 hours sending out 100 emails to every media outlet and get no responses, or you could take the time to build relationships with half a dozen.

“IT’S BETTER TO CREATE A RELATIONSHIP WITH A WRITER THAN JUST EXPECT THEM TO WRITE EVERY TIME A COMPANY FARTS.”